Hi my name is Kaleb and I am here to talk about last week. Last week was pretty fun for all the students of Igiugig because we had a Valentine's Day Dinner at the Igiugig School. All the girls got dressed up and were servers while the boys were either working in the store or being cheese boys. The parents made spaghetti in the kitchen and it was really, really good. We ate spaghetti and all the workers got to eat free. While we were eating, we got to watch the love movie Lady and the Tramp. The dinner went untill 7:30pm because no one watched it.


The second thing that was fun this week was skyping with some of the kids in Boston. They asked a lot of questions which was good because they probably learned a lot about us and I know we did as well. I think we should do it every week at least once, but that's up to the teachers, not me. Our kids can't wait to meet them in Boston.

Well that's all for this week. For more come back and read our blog in two weeks--next week is spring break! Good bye.
Posted by Students of Igiugig School at 10:25 AM 1 comment:

Hi we are Kaylee, Kiara and Benise, we are Team Party Rock in 2nd grade battle of the books.

We won our first battle! Each battle has 16 questions, we had three battles! We got tired of all those battles! FFEEWWEEE. Our other Battle Book teams were Team Keil, the BOB cats, Team Wolverine and Dolly Ann. We battled on Skype, it was really fun.

After all the battles were done we had a spend the night at the school. We had lots of snacks and we played lots of games. On the second movie we passed out. We watched Mr. Poppers Penguins and Narnia. We played lots of games, like dodgeball, ghost in the graveyard and capture the flag- WHOLE SCHOOL!


In dodgeball Benise was the only one left, Andrew called, "pass over the ball" and when Benise did Kaleb caught it and we lost.
We also play wii, Mario and Star Wars and we set up the mats and we slept on the mats. We were going crazy until Andrew said, "Settle down and watch a movie, and relax." 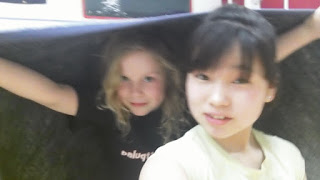 Kaylee and Dolly under a blanket 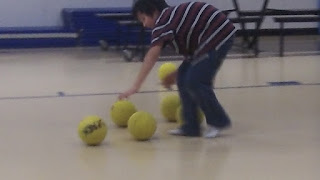 The wild Caleb, hatching his eggs 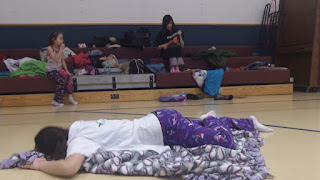 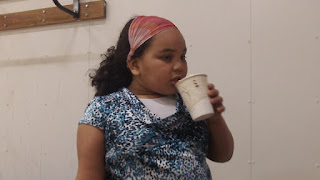 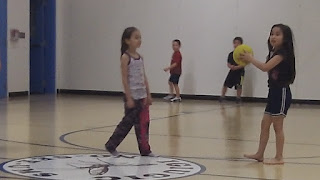 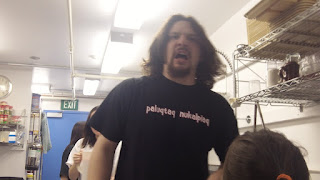 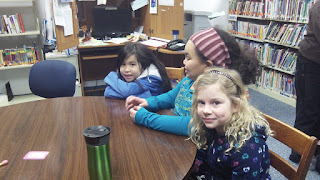 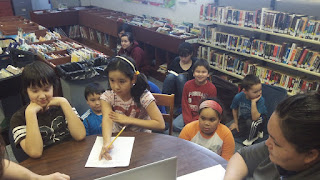 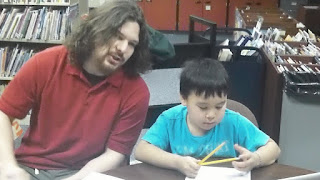 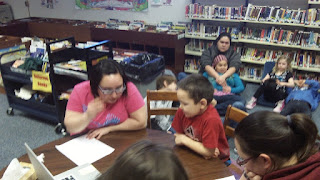 Mr. Keil
Posted by Students of Igiugig School at 3:24 PM No comments: